Whittaker says she never once suffer negativity from her family. “The only discouragement I got was from a career adviser when I was 15 who told me [acting] was a stupid idea. She said you need a back-up plan, and thank God, my mum and dad are completely adamant that that’s the wrong way to go. They said ‘You’re only 15, you don’t need a back-up plan. Get a back-up plan if it all goes pear-shaped at 30. Just go do it’. I went ‘Yeah!’.”

I had a spare bit of solid wood table top. I decided to turn it into a console-table for my amp and turntable.

I was able to cut all necessary pieces into that single piece of oak. Only had to buy a beech gudgeon to assemble the feet. 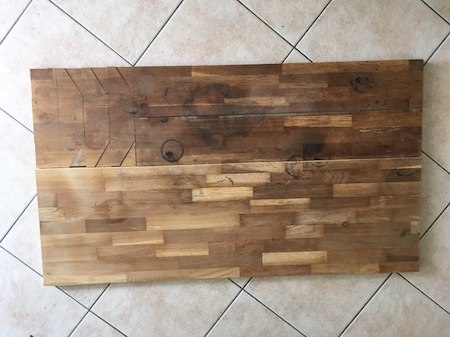 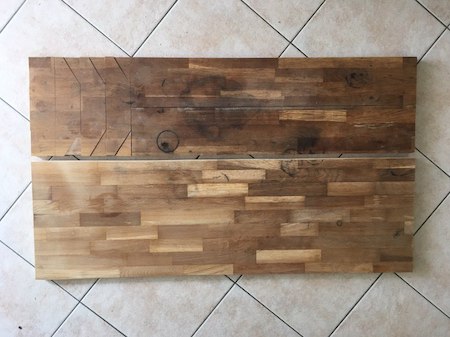 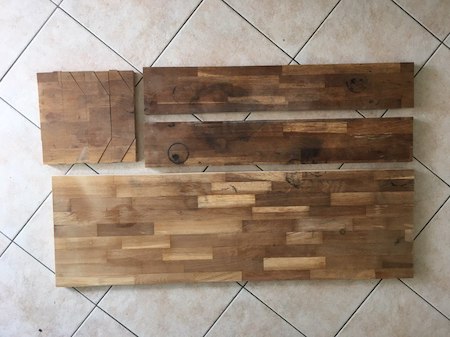 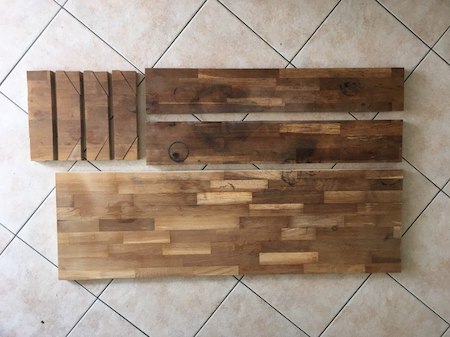 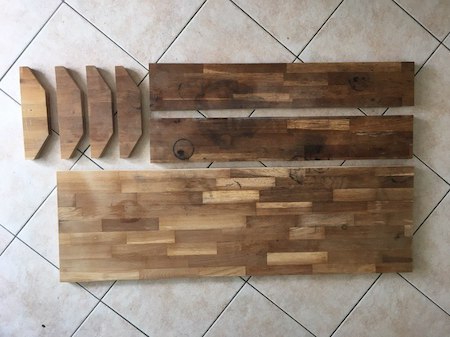 I’ve assembled and glued the feet. Waiting for the glue to dry. Then, I’ll oil everything. 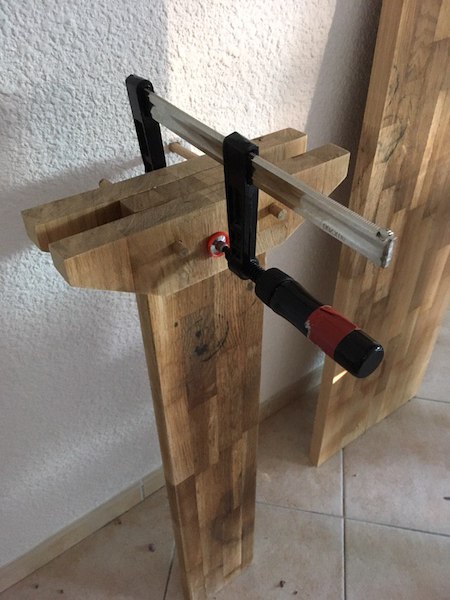 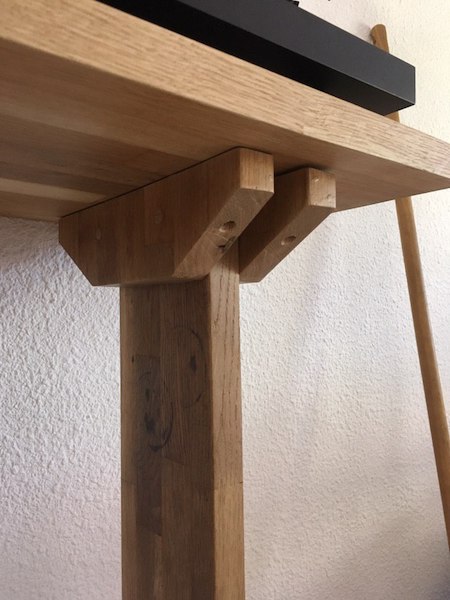 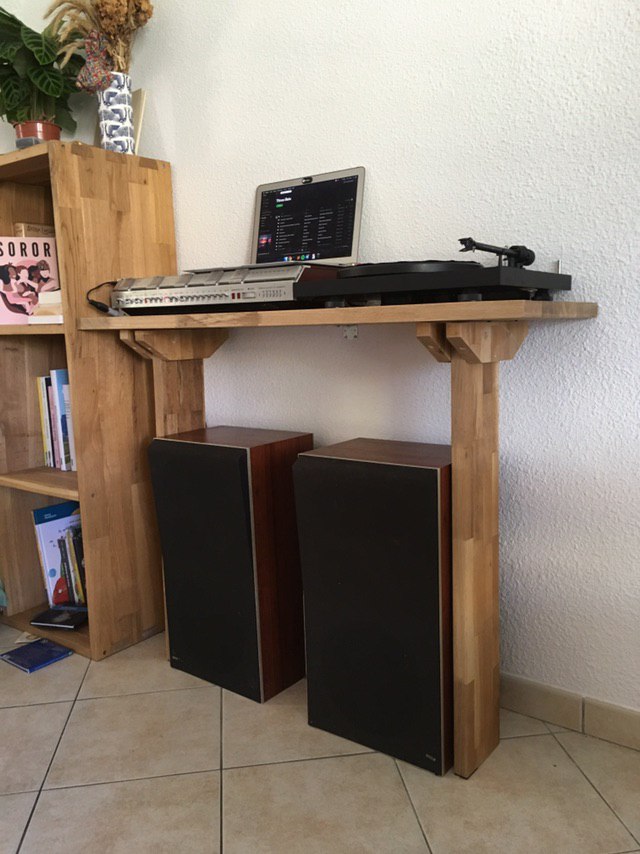 I’ve been receiving an increasing number of work opportunities over the past six months. I always try to reply, even if I know a message was sent through a script scraping Github or Linkedin for developers’ profile. But let’s face it, whether the people reaching out are from HR or CTOs, their messages always feel odd. I’ve compiled a list of those odd things, ranging from awkward to rude, that I’ve read lately.

I know recruiting developers is tough (for now) so I’ll try to be as factual as possible. And of course, I’ll keep updating the list as examples come in.

Received numerous emails telling me about how young teams are:

The average age is 27. We’re a vibrant, young and playful team.

I’m 36. And I have a second full time job that awaits me in the evening (kids). So, how am I gonna fit in a team that hasn’t experienced being responsible for other human beings? How is this gonna play out when I’ll leave at 5pm to go and take care of my young ones?

Replied to a HR person that had reached out. I explained that I’m more skilled in back-end work than in front-end.

After she wrote back “Sure, no probs, we’ll help you level up”, I hopped on a call. Once on the phone, she asked about my expertise with JS frameworks. When I replied “As I stated before, close to none”, she said:

“Well, may be you could practise a bit for a few months and get back to us. You’re on our radar.”

Well, since you wasted an hour of my time, you’re not.

Got an email that looks like a canned email from a CTO. Replied that I’m not available at the moment. He replied back to thank me. Done.

Then, a week later, I got the same canned email from the same CTO, giving me the same speech.

Our app is build with React for the front-end.

Like 90% of apps built by startups these last two years by the number of mentions I’ve got so far. What would interest me is why React? Do you have a lot of components that need instant refreshing? Why not Vue? Why not Vanilla JS or turbolinks? Give me some food for thought.

I’ve been through several raising funds. And I know this is the moment shit usually starts to hit the fan. With big money comes big political meddlings. So, thanks, but no thanks.

I know recruiting is hard, but, don’t you think it would help if:

It’s also fun to me that recruiting is usually done by either HR or technical people high up in the hierarchy: two categories of people that, in my experience, are not very skilled at empathy.

This video describes my own path with getting intimate with the English language these past years:

One of The Fool’s active ingredients is the lesson—derived from myths—that in a troubled society salvation always comes from the outskirts, not the center. Jessica Dore

You tell me that I make no difference
Well at least I'm fucking trying
What the fuck have you done?

Finally managed to create anchors for each scribble. Now I can share specific ones with friends without having them to scroll through the entire page. 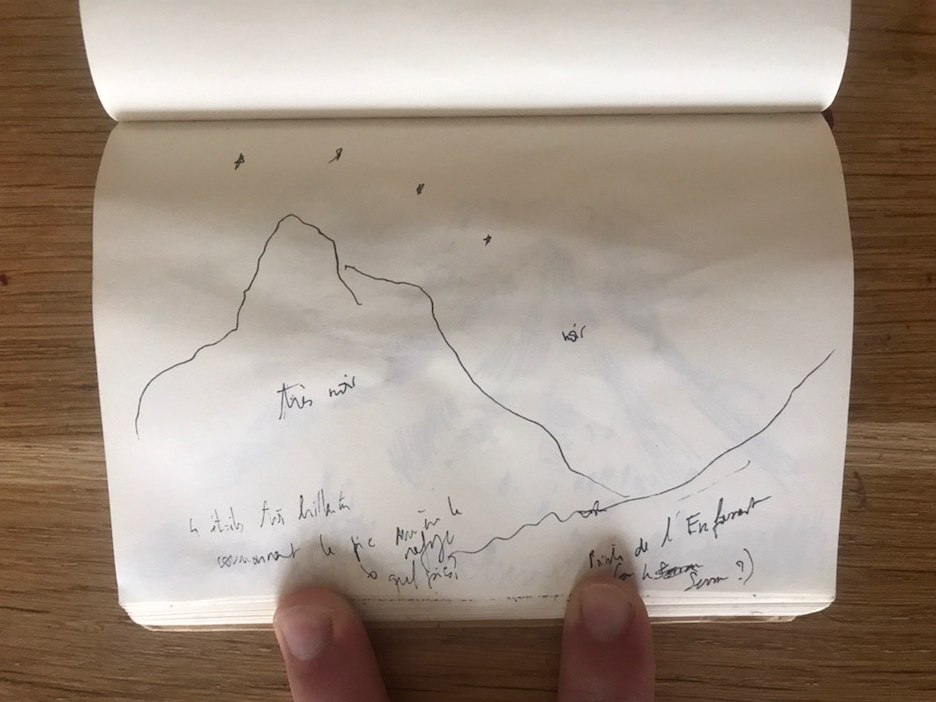 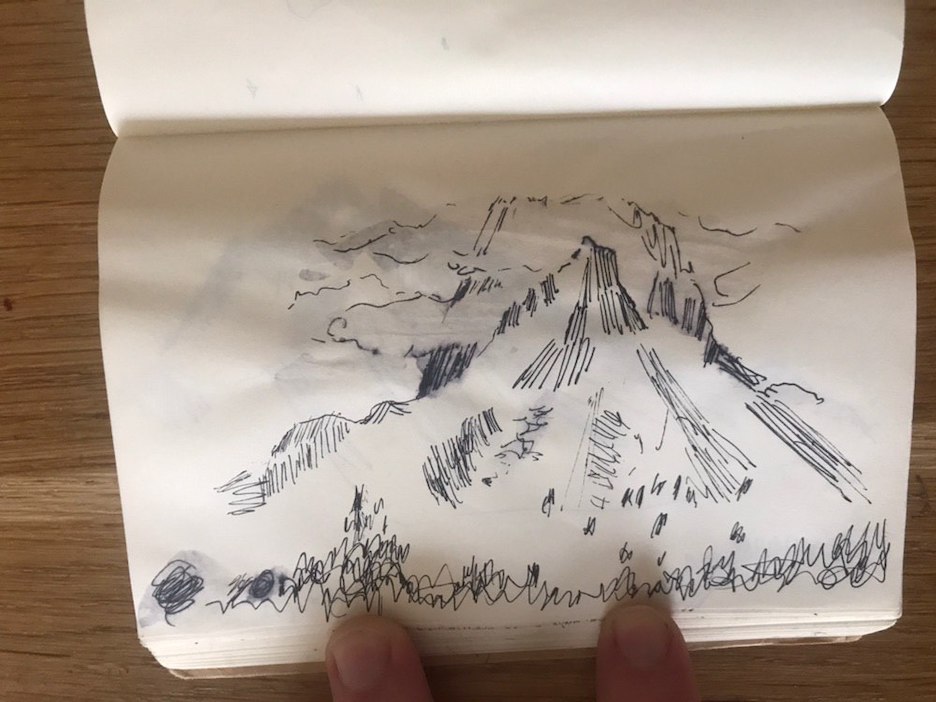 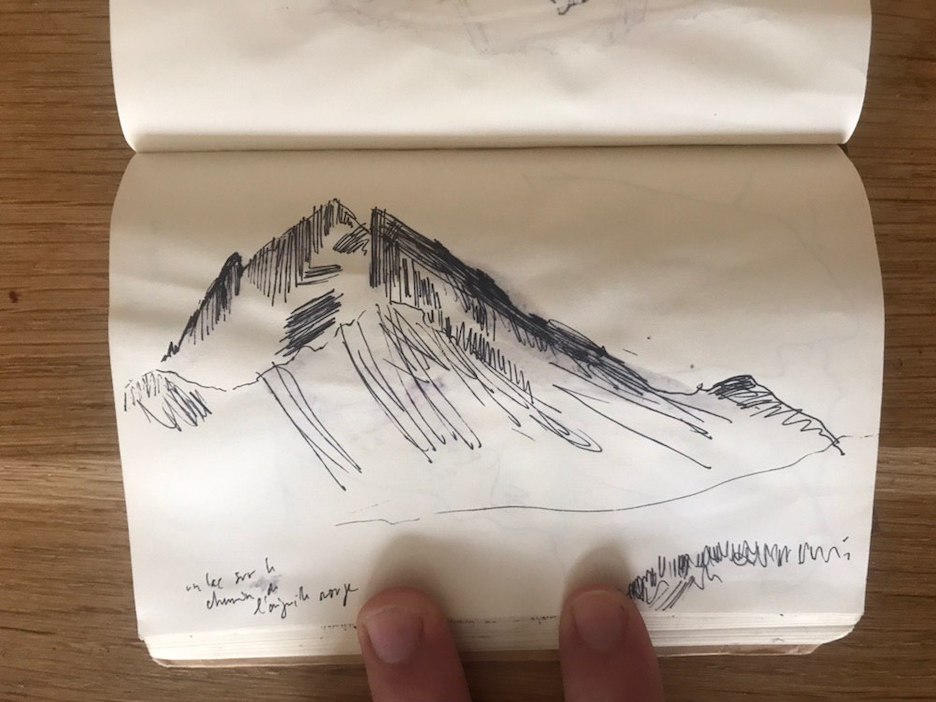 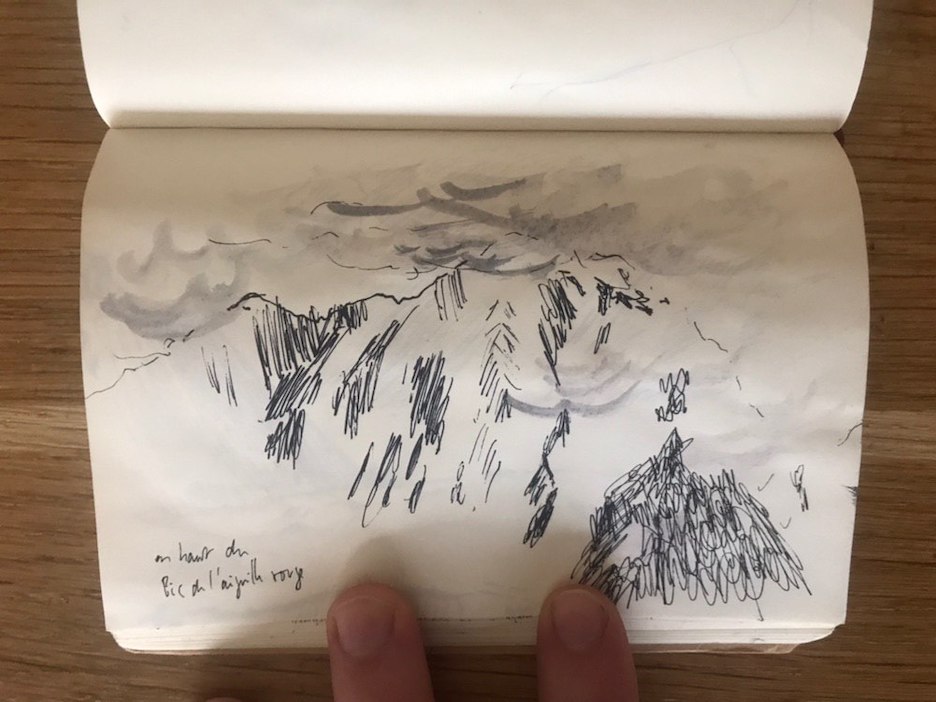 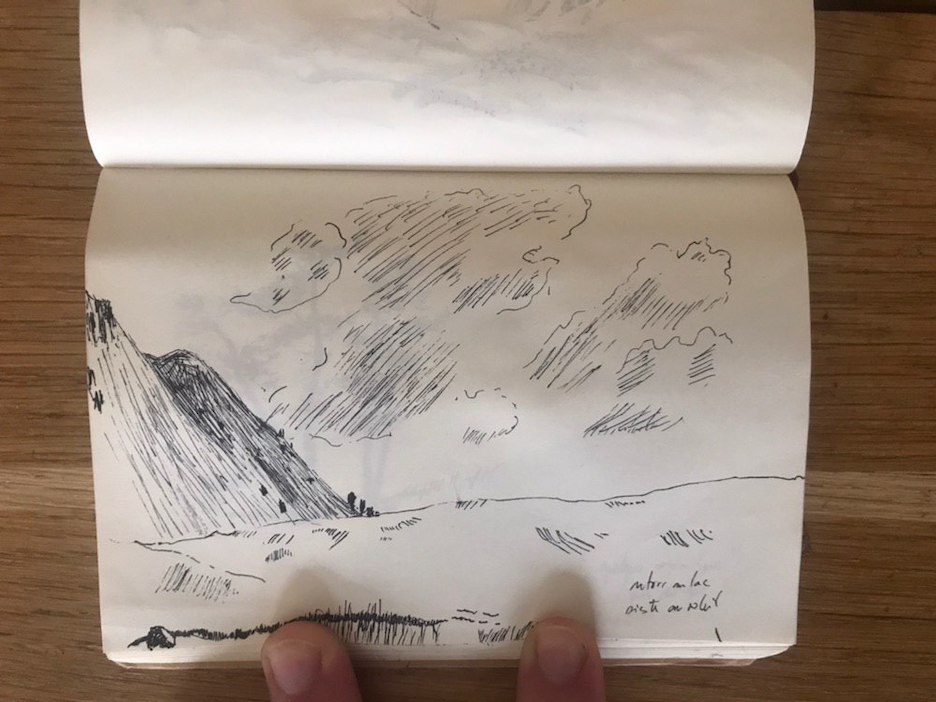 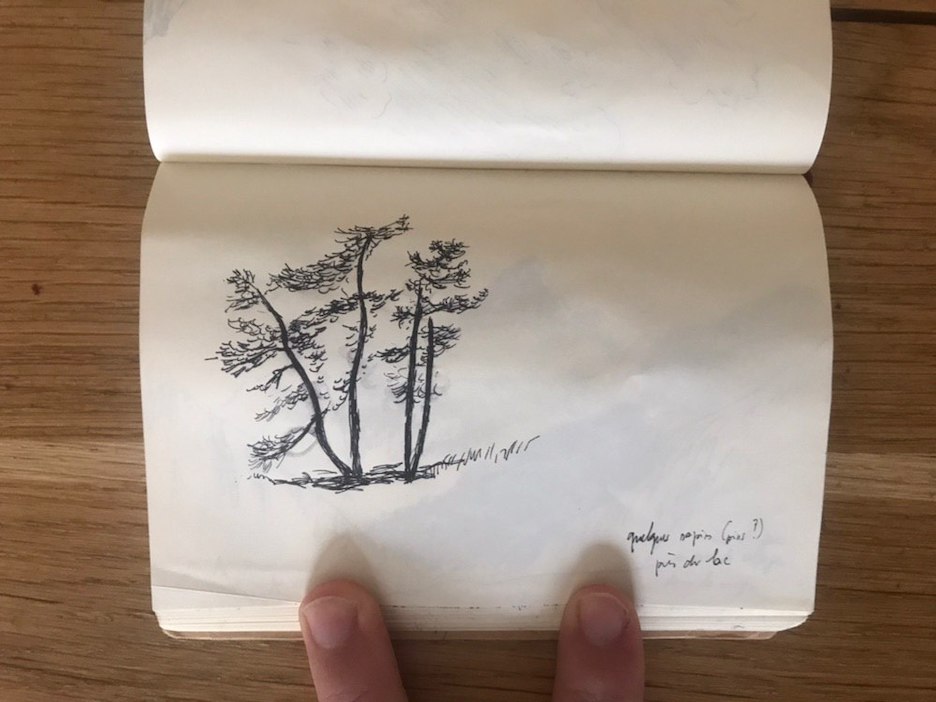 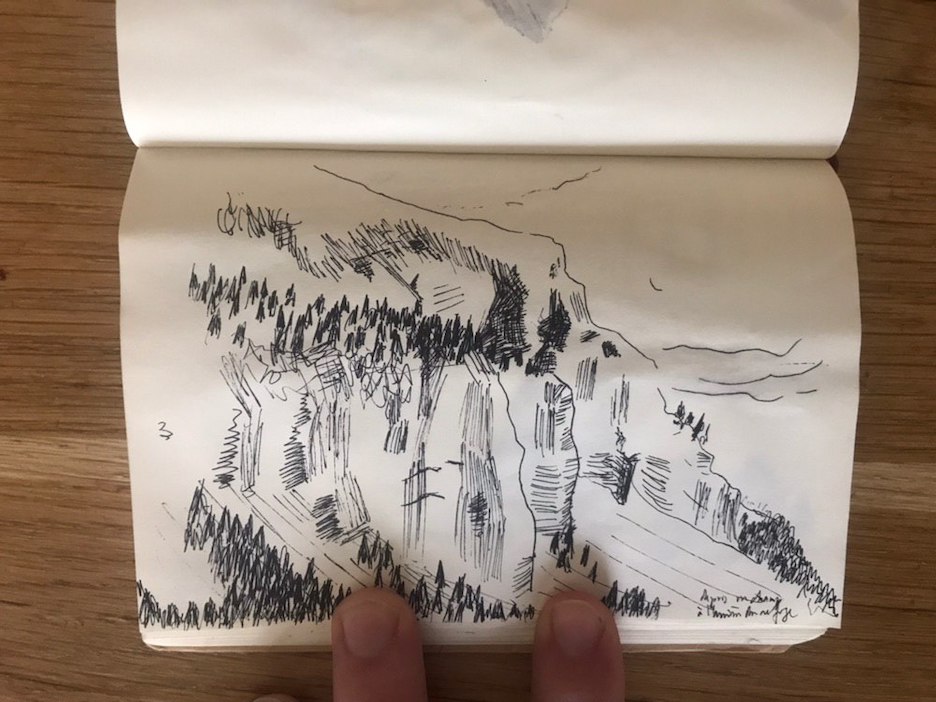 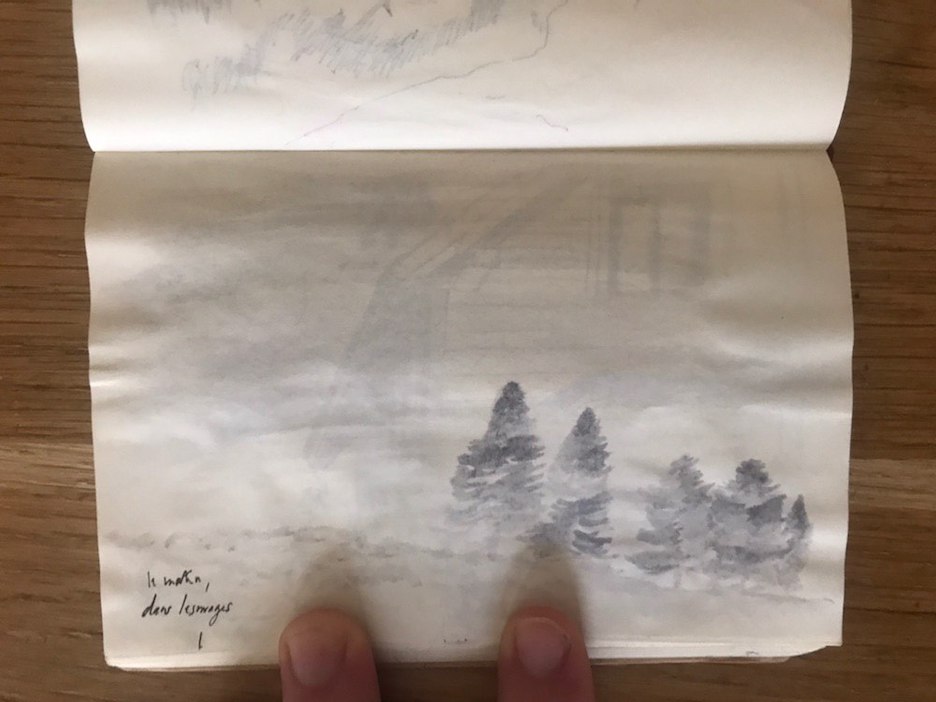 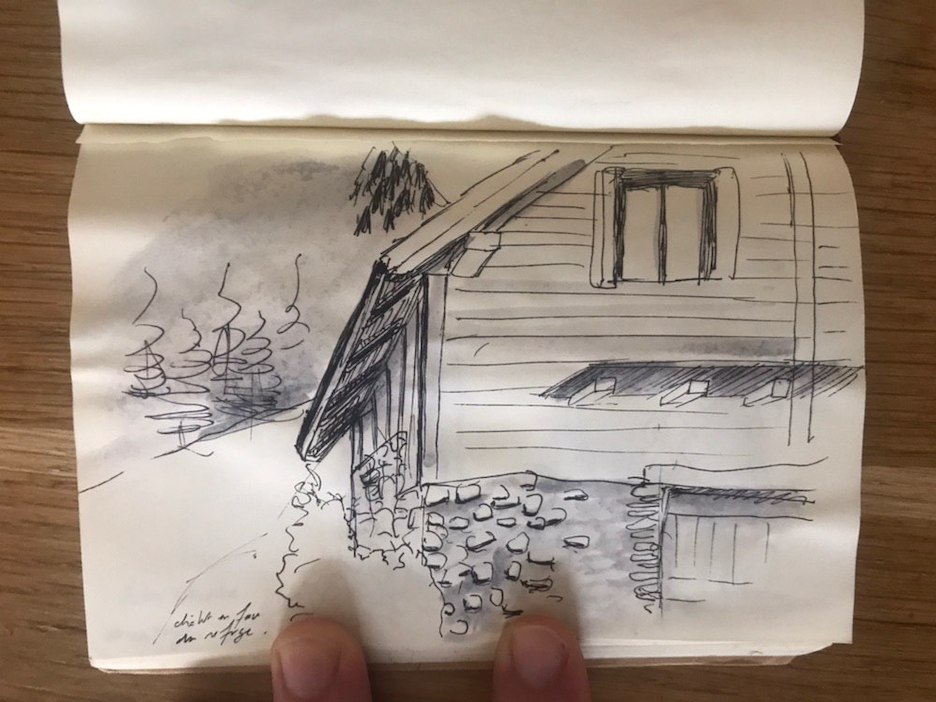 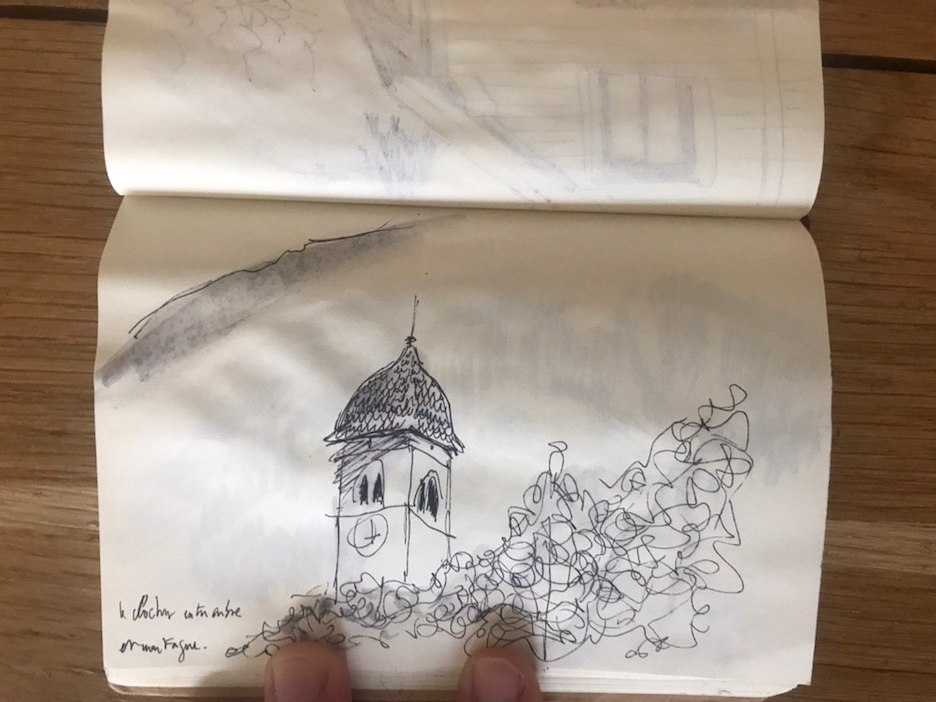 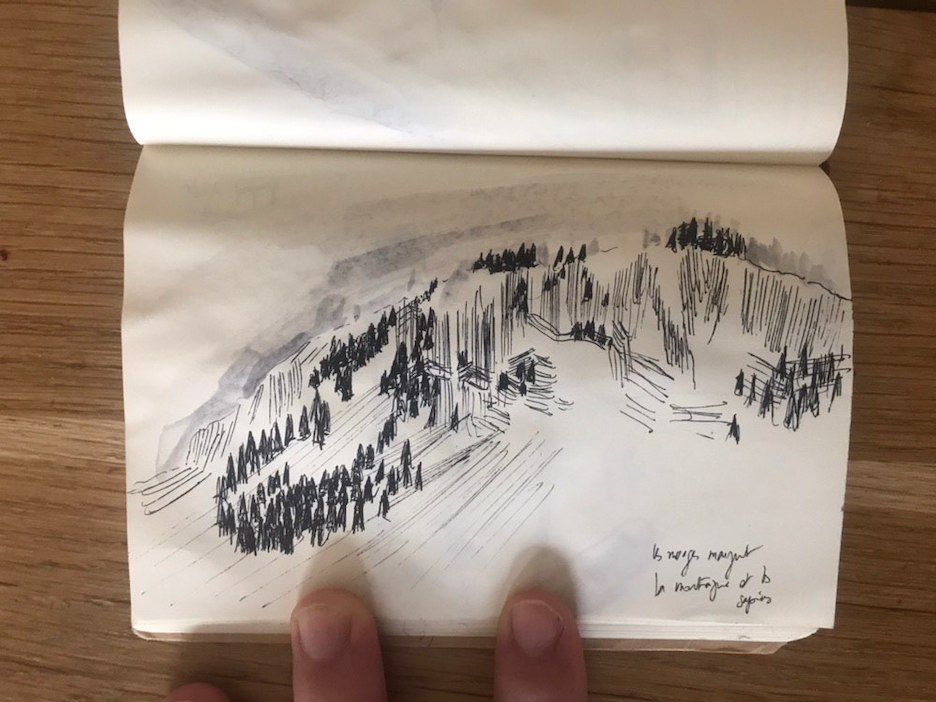 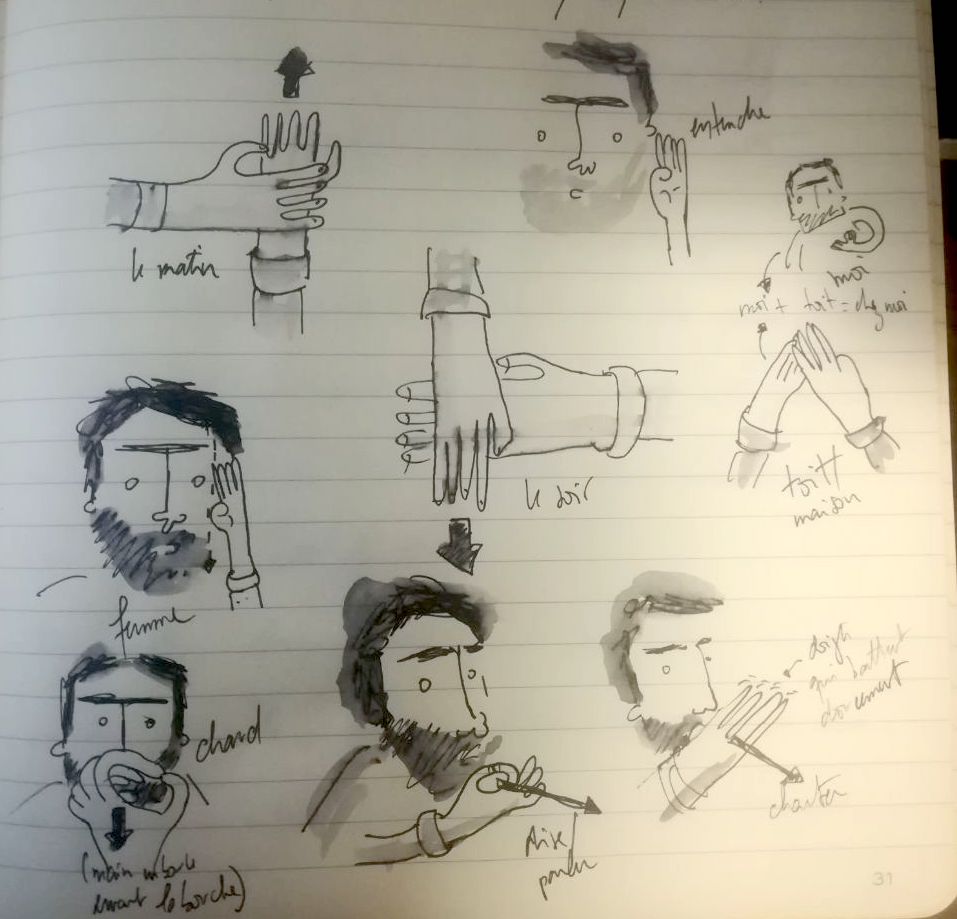 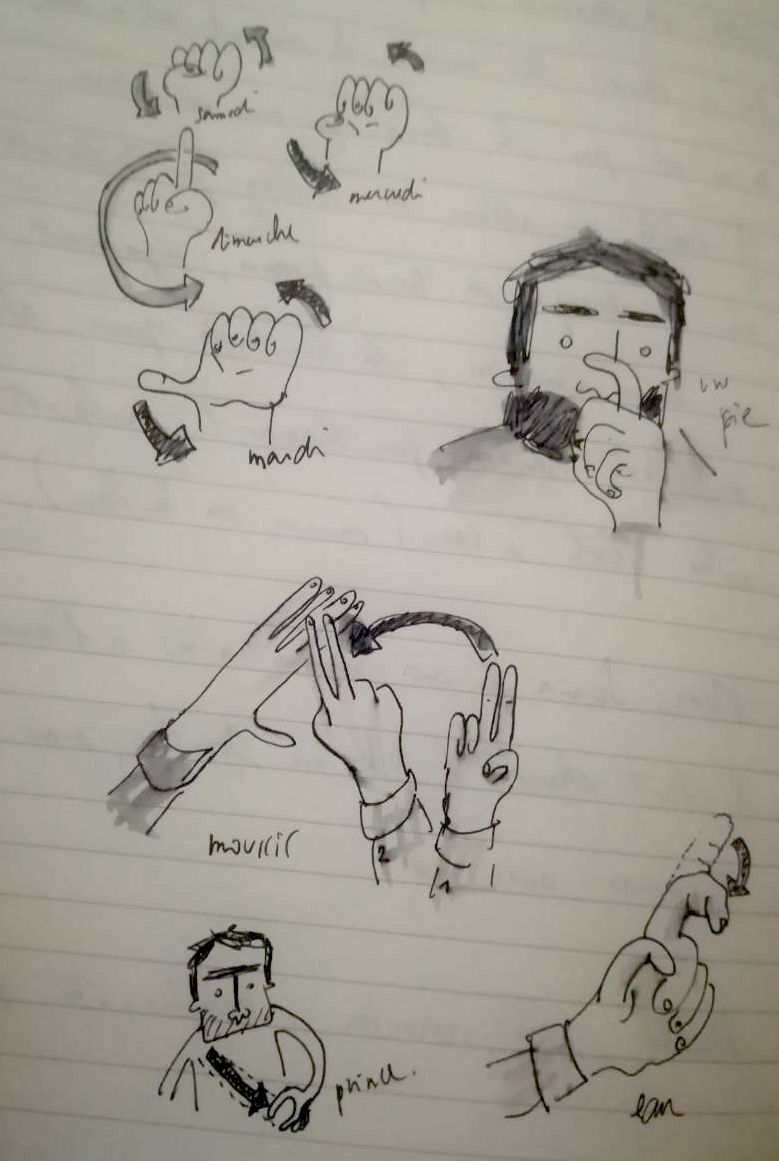